Last weekend in Vienna, Eliud Kipchoge became the first person in history to run a marathon in under two hours with a phenomenal time of 1 hr 59 mins 40 secs.

A jaw-dropping achievement with casual runners like me marvelling at the frankly ridiculous pace of 4 mins 34 secs per mile, at an average speed of 13.16 mph for 26.2 miles. You put that speed on the treadmill next time you’re at the gym and see how quickly you get spat out of the back.

Clearly Kipchoge has a special talent and it’s a great result, but let’s not overlook some of the planning that went into making it possible.

“It’s a great result, but let’s not overlook some of the planning that went into making it possible.”

A globally sourced venue with an ideal climate. A route with no elevation and a long straight removing the need for deceleration at corners. Forty-one pacemakers rotating in and out, all elite athletes in their own right. An aerodynamic formation to protect Kipchoge from the wind. The pacers positioned by laser from a modified car, to improve speed accuracy. Scientifically selected food and race hydration delivered by bike so that running stride was not broken. A personally requested motivational crowd (a previous attempt had taken place behind closed doors) and wearing as yet unreleased technical shoes for maximum efficiency.

Kipchoge didn’t just turn up and run. No stone was left unturned in his preparation.

“Kipchoge didn’t just turn up and run. No stone was left unturned in his preparation.”

Having run a couple of marathons myself I totally appreciate the amount of planning involved. My own first marathon was, in my mind, a failure. I’d excitedly chosen to do it in New York and had put in, what I thought was, the necessary training miles over the preceding months. But in hindsight, the training schedule was not robust enough to meet my time goal.

I underestimated the energy-sapping impact of travelling, the jet lag, the ridiculously early rise, arduous journey to even get to the starting line and the surprisingly hilly course. I suffered from poor hydration during the race because drinking from the provided small cups on the run ended up with me having more water on me than in me, eventually leading to my break down at mile twenty and run/walking the final six.

Okay I suppose, but nowhere near my sub 4 hr target. And just for good measure I ended up in the medical tent with severe dehydration.

Second time around I was far better prepared. By this time, I’d read a couple of books by professional trainers as I inquisitively tried to figure out where I’d gone wrong. I finally understood the science of how my body could adapt to a proven, well-structured and varied training programme. I trained with a chest strapped heart rate monitor on every run and I didn’t just go and run endless miles. I ran the right distances in the right order to meet my planned goal time and I varied the pace on each workout to meet heart rate bands specifically targeting endurance, strength, speed and lung capacity.

A year later In Berlin, chosen for the flat as a pancake course (and excellent post-race beer), I ran again but this time stocked with snacks, gels and sachets of salt in a cycling jersey with back pockets so I could top up my energy reserves on the go and replace the minerals I lost through sweat.

Instead of drinking from the small roadside cups I’d struggled with previously I carried a hand-held water bottle, which I swapped for a full replacement by meeting my wife in the roadside crowd at an agreed halfway point location. It took some planning, but in the end I got the result I originally thought I was capable of.

3hrs 31mins and an improvement of nearly one hour.

I’m no Kipchoge that’s for sure and it still hurt like hell in the final few miles, but I’d achieved a goal personal to me. I can put that down entirely to following a clear, well-structured training plan and staying in control of the details. 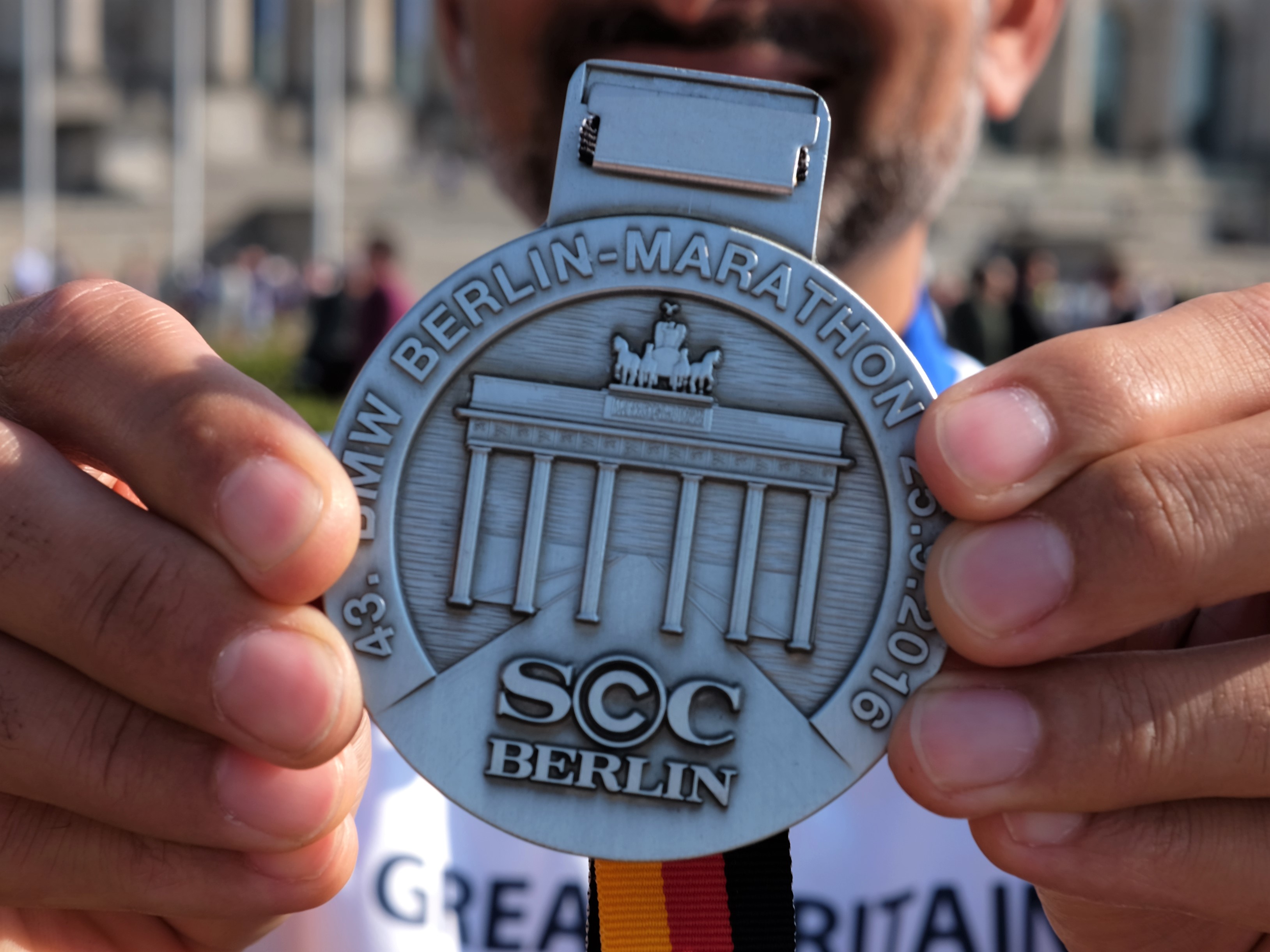 And when it comes to taking care of money and your financial life, I don’t think it’s any different.

You can only meet your personalised future financial goals if you put in place an actionable tailored financial plan. A financial training schedule so to speak, using proven strategies most others overlook. Specifically knowing what you want to achieve and implementing the right savings or withdrawal rates, simultaneously considering behaviour, risk management, asset allocation, tax management, costs and charges.

Just like my first marathon attempt, it’s foolish and overconfident to think that goals can be achieved without a specific, tried and tested plan. The devil is in the details. Fortunately, I was able to have another go at the marathon, but time passes quickly and financial mistakes are not rectified so easily.

I don’t think anyone would disagree that poor planning generally leads to poor results. Personal finance is no different from any other discipline so focussing on getting the plan right is crucial. Do this and the likelihood is that the result will take care of itself.