That’s my parents on the cover picture. Today my dad turns 98!

Yep, you read that right. My dad is 98. Not my grandfather, my dad. He’s in pretty good shape and continues to live an engaged, active and independent life. My mum, although younger, is still a good 86.

When my dad was born in 1923 the average life expectancy of a male in the UK according to the Office for National Statistics (ONS) was just under 56. FIFTY-SIX! My dad has surpassed that by 42 years!

In their early lives, both of my parents survived periods that I could never imagine now. My dad came to the UK in 1948 as a young man on a slow boat from the West Indies after being raised by his grandmother in Trinidad. His dad (my grandfather) passed away early in a road accident and my dad has never spoken of his mum. To him, it’s a lifetime and a world away. 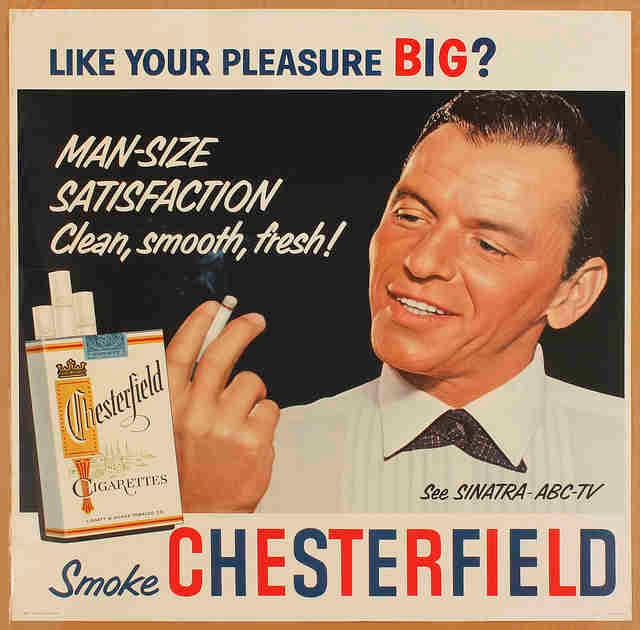 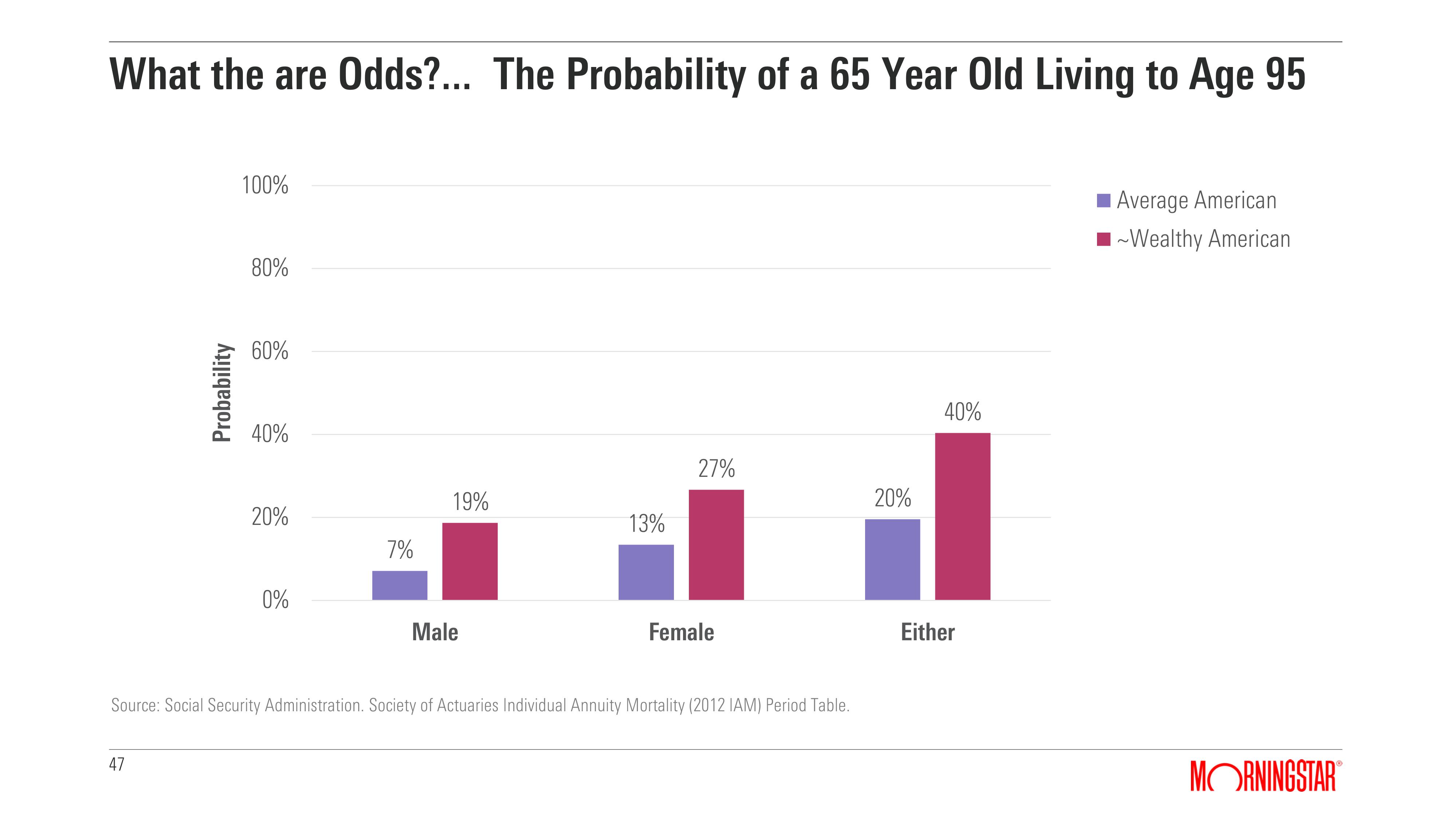 The original version of this post was shared in May 2019.